Dr. Robert “Kirk” Smith is a native Floridian.  Growing up in Lake Worth, his family optometrist fit him for both glasses and contact lenses which inspired him to enter the field.  Dr. Smith is a proud graduate of Florida State University (go Noles!) and received his Doctorate of Optometry at the Southern College of Optometry in Memphis, TN.  While attending optometry school he also “studied” BBQ….  He has mastered grilling almost as well as eye care.  After completing a residency in Ocular Disease at the Eye Foundation in Orlando, he decided to remain in Central Florida to raise his family.

In 1996, Dr. Smith joined the Orlando Eyecare team and carries on the tradition of excellence in eye care that Dr. Devine began in 1961.  Having served as a president for the Central Florida Society of Optometric Physicians, Dr. Smith remains involved in the optometric community, including serving as an examiner for the Florida State Optometry Exam.

Dr. Smith lives in the downtown Orlando area along with his wife, Kris, a pharmacist, and his two daughters.  He and Kris spend much of their free time coaching their daughters’ sports teams and cooking BBQ sandwiches for their friends and family.

No longer with us, but his dedication and passion for Orlando Eyecare are far from forgotten: Dr. Joseph Roche Devine grew up in San Antonio, TX where he went on to earn a Bachelors degree in Aristotillian/Thomistic Philosophy, with a minor in Chemistry and Biology at the University of St. Mary and Trinity. From there, he attended the Southern College of Optometry in Memphis, TN in 1961.

Dr. Devine established the practice of Orlando Eyecare in Orlando, FL in 1961 and thoroughly enjoyed his patients and career for over 50 years.

Some fun and interesting facts: 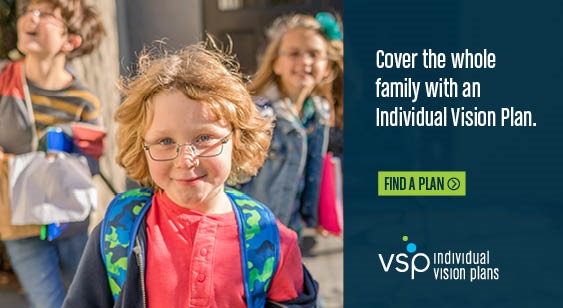 Fill out our Patient Forms We only carry quality, durable, and stylish frames that have stood the test of time and reputation. We offer a variety of contacts, sure to meet requirements for every lifestyle. You will receive the latest, and best that is available in total eye health. We will provide you with the knowledge you need to make informed decisions