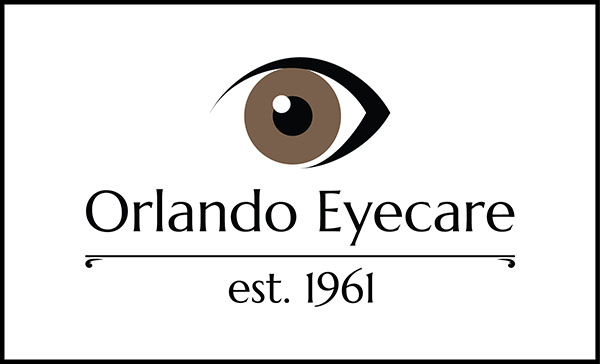 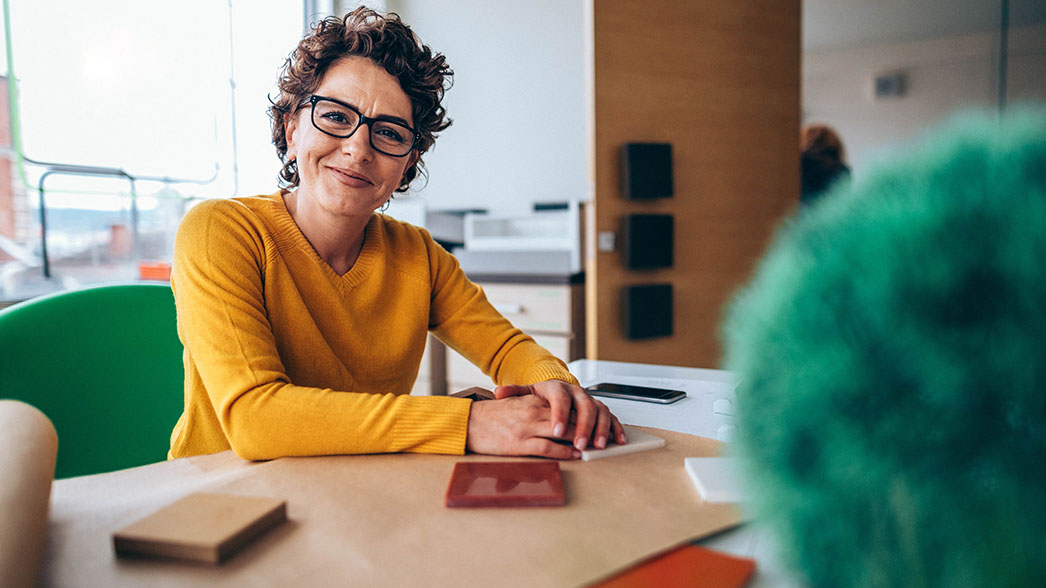 Glaucoma is a complicated disease that damages the optic nerve and leads to progressive, irreversible vision loss. Though considered the second leading cause of blindness, there are several forms of glaucoma. According to the Glaucoma Research Foundation, open-angle glaucoma is the most common form of glaucoma, accounting for at least 90% of all glaucoma cases and affecting about three million Americans. It’s estimated that one in two people with this type of glaucoma don’t even know they have it.While all forms of glaucoma require the help of an eye care professional, angle-closure glaucoma, a less common form, caused by blocked drainage canals, can result in a sudden rise in intraocular pressure and requires immediate medical attention.

What are glaucoma symptoms?

In general, glaucoma initially has no symptoms. Pressure in the eye builds up gradually, and at some point, the optic nerve is damaged and peripheral vision is lost. Sometimes people with later stages of glaucoma may bump into doorways or not see a car in a passing lane because their side vision is significantly affected. Because there are no obvious glaucoma symptoms until the optic nerve is damaged and side (peripheral) vision is lost, it’s important to get annual, comprehensive eye exams to help detect signs of the disease.

Acute glaucoma symptoms can include:

Unfortunately, by the time you notice glaucoma symptoms, they may be severe and are likely irreversible.

Am I at risk for glaucoma?

Some potential risk factors for glaucoma include:

You may be at higher risk for glaucoma if you:

Early detection through regular eye exams, is the key to protecting your vision from damage caused by glaucoma.

Eyewear and Wellness
Everything You Need to Know About Glaucoma